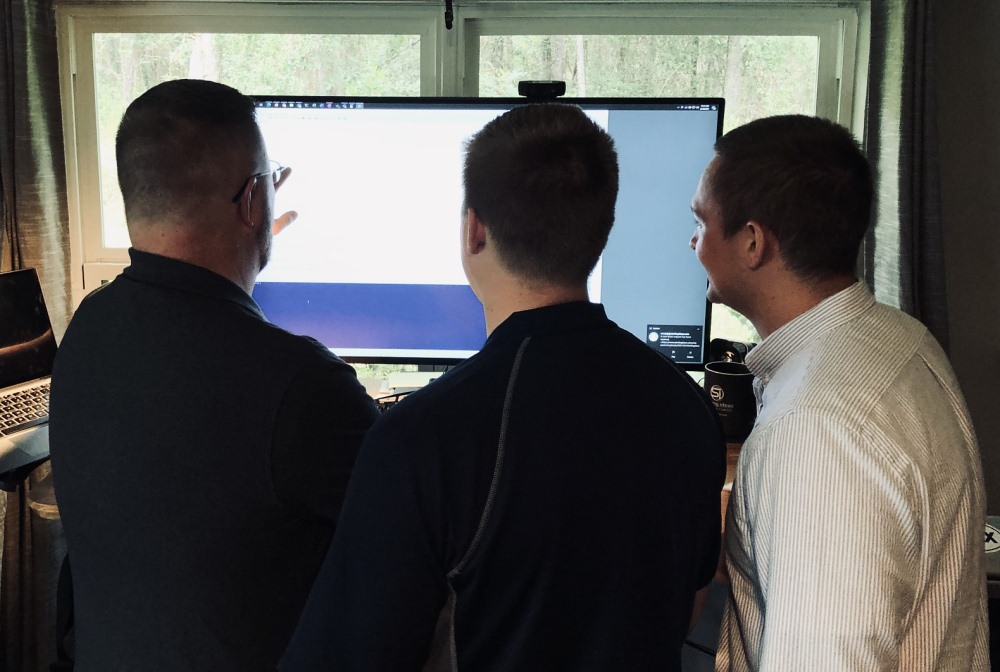 Last week, Todd talked about the history of the computer, so this week, I thought we’d take a look at just how far those computers have brought us. Let’s look at some of my favorite applications for computer technology available to us today.

iPad – When Apple first introduced the iPad, it’s safe to say some people were skeptical. Why would someone need some weird mix of a laptop and a smartphone? Well, the massive demand for the iPad cannot be ignored. Consumers have found good reason to own iPads, from artistic endeavors to gaming to note-taking to even replacing their laptop, and the iPad sparked an entire tablet industry that continues to thrive.

IBM Watson – If you’re a Jeopardy watcher, you probably know about Watson, a question-answering computer system developed by IBM. Watson did extremely well against two of the greatest Jeopardy players of all time, winning by a large margin. Watson had enough processing power and accuracy to defeat Ken Jennings, the greatest (human) Jeopardy champion of all time. It truly was a wonder of technology.

Siri / Alexa – They might not be as powerful as Watson, but Siri and Alexa brought a widely-accessible question-answering system straight to consumers’ smartphones, tablets, and home devices. Sometimes we take for granted that we can play music, text, and Google questions using only our voice, but this is relatively new technology (and it’s only improving).

Smart TVs – Smart TVs brought a big change to the television world. Smart TVs introduced the ability to connect your TV to the internet just like you connect your laptop or phone to the internet. With internet capabilities, consumers have all the functions of a normal TV as well as streaming services and advanced features like screen casting and screen mirroring.

There are endless applications for the powerful technology that we possess: enhanced connectivity, smart glasses, electric cars, even space travel, and much more. That’s what makes technology so amazing: it has countless potential applications in our world, and we take pride in using that technology for the good of our clients and communities.