Written by Todd A. Long 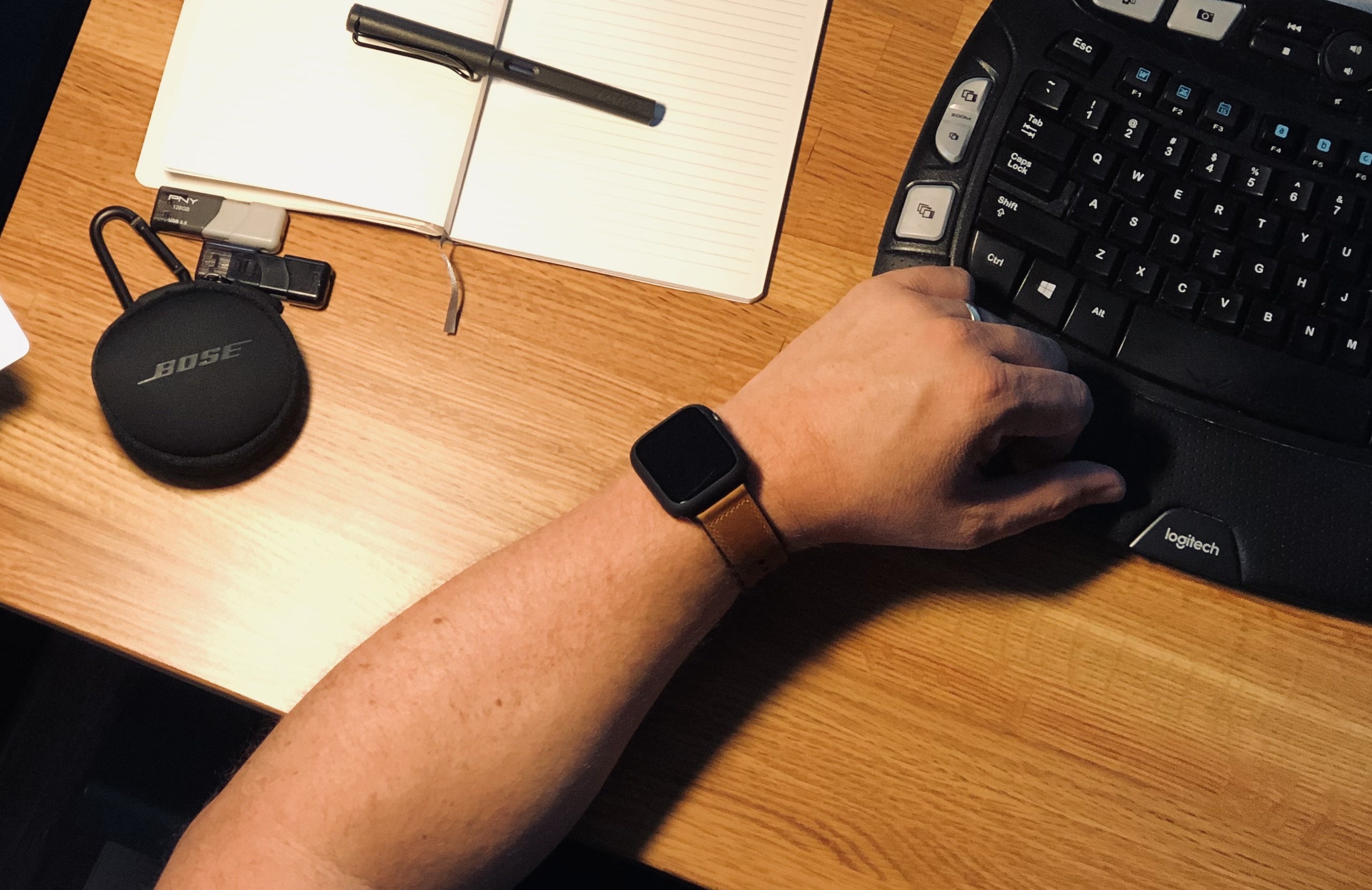 Q: Tell us a little bit about how you met Charles and what your friendship was like at the very beginning.
Todd: “Charles and I were both network technicians at an insurance company—that’s how we met. And in those jobs, we were pretty much working below our potentials. Not that we weren’t doing good and meaningful work, but we both had more experience than our jobs at that company required or necessitated. So we would spend our coffee breaks talking about working together or the potential of establishing our own companies, and that’s really where we became friends. In all honesty, we get along and work together so well that I’m surprised it took this long for us to finally be working together again. I’m not sure if many people know this, but I actually worked for Sterling Ideas for about six months back in the very beginning, but then there were some big changes with major clients, and it opened an opportunity for me to establish my own company. And that’s how I ended up venturing out to establish my own MSP.”

Q: You and Charles both established and operated successful MSPs separately before our recent merger. How do you think your working together at the very beginning kickstarted those careers? How would your careers have been different had it not been for your friendship?
Todd: “You know, we always stayed in touch after working together. I know that’s not necessarily a common thing, to stay in touch with an old coworker for more than twenty years, but we did. We were always throwing ideas back and forth, whether they were technical or business-related, and I think that’s part of the reason we were both successful. I can’t imagine either of us running our businesses as successfully as we did without the other person. You know, now that our merger is official, all of my old clients obviously know Charles and the rest of the Sterling Ideas Team, but my clients knew about Charles way before the merger was even discussed because I refer to him as “the other half of my brain.” So, this friendship, over time, really gave us both a trustworthy and experienced colleague and eventually, a merger that has allowed us to be even more successful than we thought.”

Q: Although you’ve just recently joined our team, you have been around Sterling Ideas and Charles since before the beginning of the company. How have you seen Charles and the company change over time?
Todd: “I think the biggest change I’ve seen in Charles and Sterling Ideas is that he’s not satisfied with the status quo. For a long time, Sterling Ideas remained at the same stage—it was just Charles, and he didn’t really start pushing growth until several years ago, and he’ll tell you that. But over time that changed, and he developed the desire to press forward and grow the business but still offer the same quality service and committed partnerships. That’s not a very common thing, especially in the tech space, to find businesses that are growing but still offer the same level of service and are still deeply invested in their clients’ success. Growth (and everything that comes with it) is a daunting thing for a small business, but Charles continues to press forward and grow the company so that we can serve more people.”

Q: We know that you’ve been a support system for Charles and Sterling Ideas for over 20 years, and you’ve quickly become an essential member of our team. We are especially excited about this anniversary because you’re finally an official Sterling Ideas crew member. How is it different for you to be celebrating this anniversary with us?
Todd: “Having people to celebrate with! Just the fact that there is a team. You know, right at the beginning of the merger, I had the chance to ride along with Charles and Sterling to do some work in a client office, and that experience was eye-opening for me because I got to work with a team rather than being alone. Charles can attest to this, but when you’re running a company and doing all the work by yourself, the only things that get done are the things you do. So seeing things just get done without having to do them myself was awesome. And aspects of business like marketing and HR and social media that I didn’t really deal with at Jireh, I get to see those play into the company now. That team dynamic, it’s just really refreshing.”